The Guilty Men and the Little Hitlers, part 3

We saw in part 2 how the “science of business as usual” was constructed up to 30th January 2020. That was the date on which the World Health Organisation declared a Public Health Emergency of International Concern.

From this date onwards, when scientists actively or passively contributed to slowing rational political response to Covid-19, they should be considered to have contributed to the death toll, to a greater or lesser extent. Where they did so out of conscious concern for their own position, or out of conscious fear of offending the politicians they saw themselves as being employed by, it is fair to say that there is a case for regarding them to being party to what one specialist in the sociology of disasters, following Engels, has called social murder.

There is precedent for legal action being taken against scientists, academics and accountants for knowingly furthering mass death by their obedience to authority or by their conformity with murderous social behaviours. There has been ever since the Nuremberg trials. Hence there may be a rationale for starting to prepare legal action against some scientists on this basis. Whilst unlikely in its stated legal terms to succeed, the very possibility of such cases coming forward would cause serious reputational damage and would underline the necessity for intellectual independence – the regard for truth over conformity or social order – as the defining component of scientific method and of right scientific advice.

Such a reckoning cannot happen with regard to scientific advisors and influencers who merely failed to understand the historically established and widely known necessities of border closure, lockdown, quarantine, testing and tracing.  There is actually no moral punishment that can be appropriately applied in legal terms for being bad at an important job. But by identifying those who failed so dramatically in the British case, there is the possibility of exerting pressure upon them to declare explicitly whether they fall into the group that could reasonably be accused of social murder, or into a group who simply proved ineffective at guarding public health because of their own intellectual – that is, their scientific – failings.

It is reasonable to expect that some of them would suffer career impacts as a result of such investigations; and to hope that this would encourage a regard for the ethos of truth over the ethos of conformity.

A third group amongst the scientific community responsible for the bad UK response can also be identified. These are the ones who – albeit belatedly – showed the courage to change their position in response to the data they were most involved with. Neil Ferguson’s belated recognition of the dangers of a no-response strategy, better known as “herd immunity”, is the most famous example of this.

His punishment by the attack dogs of the right-wing press, on the day the British death tolls became unambiguously the highest in Europe, is a sign of why so many others lacked the courage he displayed in changing his mind.

However, most scientists who continue to inhabit official positions in the United Kingdom continue at the time of writing (21st May 2020) to exercise an unfortunate degree of social conformity, even as it becomes clear that the UK Government is readying itself to throw them en masse to the dogs.  It would be unsurprising if the mass surveillance society we now live in had not allowed blackmail materials – however flimsy to the neutral eye – to be assembled on most of those who continue to back up flagrant lies as part of the official work.  The habits of obedience, fear and groupthink die hard though, even amongst those who have begun to wake up to the disasters that they are helping to promote.

In particular, it is difficult to excuse the astonishing performances of Doctors Chris Whitty and Jenny Harries, the Chief Medical Officer and Deputy Chief Medical Officer for England respectively.  Or that of Sir Patrick Vallance – the head of the official Scientific Advisory Group on Emergencies (you’ll recall he’s already the subject of one mention in this long article for his role in rightly warning the government of the necessity for far greater pandemic preparation than was actually carried out.  Of course he didn’t do anything so dramatic as to resign or breach official secrets in order to force the government to act on his warnings).  This Independent article of 20th April quotes all three of them actually denying the importance of testing for Coronavirus in preventing loss of life. 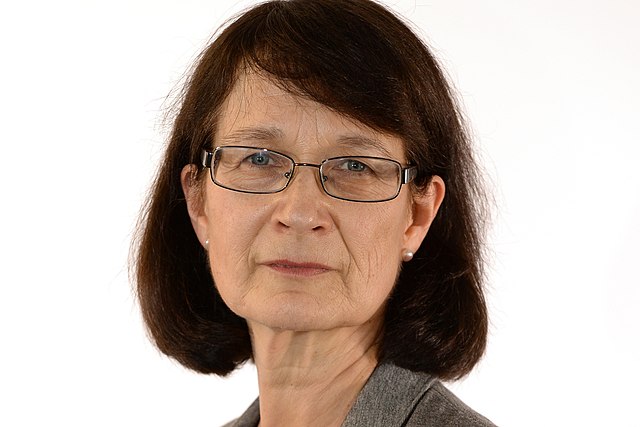 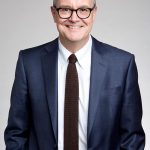 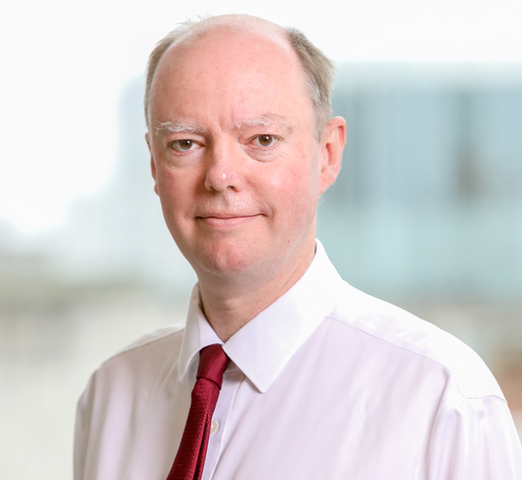 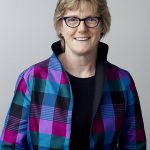 Similarly, and possibly more decisively in the long term, it is difficult to escape noticing that Dame Sally Davies’ long-term acquiescence in Conservative-approved nudge policy was a key driver in the failed British government’s response.  As Chief Medical Officer for England from 2010 to 2019 she treated her job as getting government out of doing healthcare, and chose instead to prioritise giving behavioural guidelines to the public – that is, of telling the population that their own ill-health was their own fault.  This particularly nauseating article from the Financial Times gives a flavour of her attitude to those proles who don’t have three jobs with international health organisations, and a pet architect:

This idea that government should not act on health, but should instead offer advice and messages, meant that, in structural terms, the British government was not acting as a government.  Instead it was acting as an ineffectual and silly combination of nanny, hygienist and life coach; under the incompetent guidance of people who saw this as empowering.

Amongst those who should have been giving warnings to Government, there was a culture instead that revolved around giving warning to the population.  When they should have been closing borders and banning mass gatherings, they were telling us to wash our hands.  And how to wash our hands.  And approving messaging about what we should sing whilst doing it.

The most offensive thing about this silly failure on the part of the former CMO of England is that it came four years after she gave the warning that the UK would be unable to cope with an influenza pandemic.  The same paper carrying the idiotic drivel on the right actually got the real story back in 2016.

But having given the warning once without it having any effect, Sally Davies, like fellow scientists in the top jobs, fell fatally back into line at the moment we needed experts with the moral courage to speak out even at their own expense.  And it’s not hard to see that it was as a direct result of the machineries of ceremony and status.

Because on March 5th, just after she’d been awarded an OBE, she was asked for her thoughts.  And they were all about how we should wash our hands (she was “always a good hand-washer” apparently), how it’s still ok to shake hands, and what a good flu pandemic plan the government has in place.  All these statements (except maybe the one about her being a good handwasher) were lies. 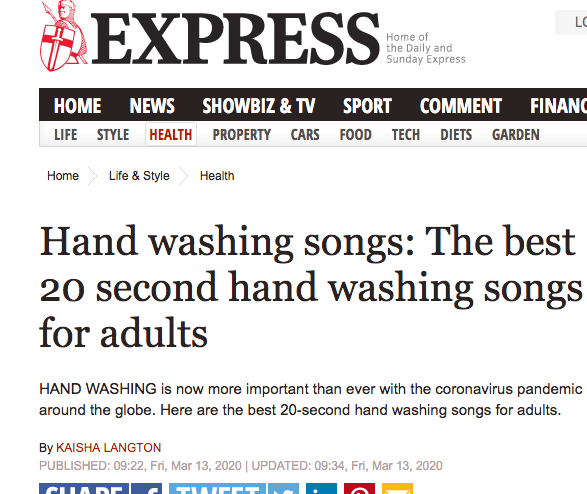 On the Responsibility of the Scientists

All of the people named here have failed us (along with many others who contributed to creating the lack of urgency and the non-governmental nature of the UK and Welsh governments’ responses, who we will be looking at in due course).  As the politicians start to realise that their failure is becoming broadly known, they have started to react by attacking scientists for giving bad guidance. There will be more of this as the scale of the disaster becomes more apparent.

Whilst the natural instinct of the left at moments like this is to protect scientist who they perceive as somehow being like workers,  despite stratospherically high salaries, this is wrong.

The scientists got the advice wrong – knowingly  – because they were operating to exactly the same agenda as the government they served: cutting the activities and costs of government whilst gaining the maximum possible personal status advantage and wealth from it for themselves.  It is morally right to demand that their failures be penalised.

It is also tactically right to seek the resignations – or public and humiliating sackings – of high-powered advisors.  The way that they have failed is through a lack of moral courage: they were unwilling to stand up for science against the interests of power.  Their job, which they failed to understand, was to successfully oppose power when that was necessary to protect the public.

The form of power that they chose to serve – that of a cronyish and corrupt state based on the interests of the very rich – will lose legitimacy and power with each one of its willing servants who topples from their podiums.

I had planned on looking next time at the way these mistakes were disastrously translated into Welsh.  But since then, events have intervened, and one of the Westminster governments’ advisors has become the main news story.  So that’s where we’ll be headed next.