With each link given on this page, there’s an explanation of why it’s there.

If an explanations is mistaken or problematic, or if you have a very good reason to suggest that I should get rid of any link, get in touch.  Likewise, let me know if a link’s broken.

Unless I specify otherwise, I’m not getting anything in money or in kind for providing these links.

As you’ve probably gathered from visiting Scotch Camel, I’m a left-wing socialist and a Welsh nationalist. You also, being the clever person that you are, know that both these things link logically with lots of other stuff.  Not everyone who subscribes to those ways of thinking sees how the connections work in exactly the same way. So when I say a person or group is an ally, it doesn’t mean that I agree with every single thing they say or do, or that I know everything about them. In particular, there are sincere and useful socialists who don’t believe in the independence of small nations, and sincere small-nation nationalists who are not socialists.

It also doesn’t necessarily mean that they know or care about scotchcamel.com, that I’ve met them personally, or that they see scotchcamel.com as an ally themselves..  Get in touch if there’s other things you think I should know. 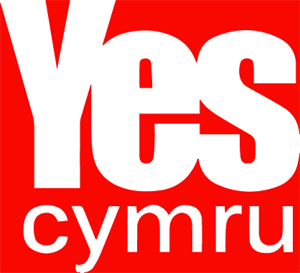 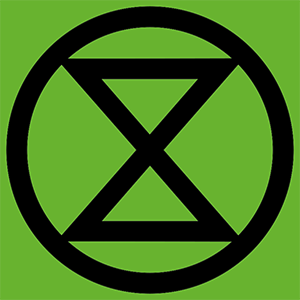 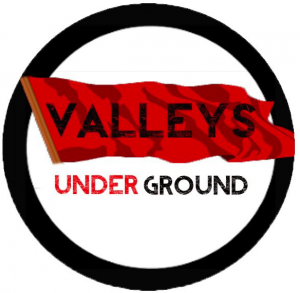 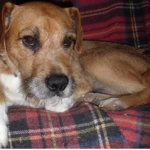 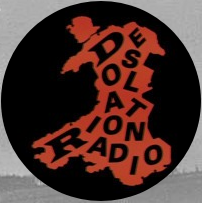 Their site has links to local branches across Wales and around the world.

If the human species becomes extinct then none of the rest of the things talked about here matter.

XR recognise that and are doing something about it.

Angry,  sincere writing and action from unapologetic working class socialists in the south of Wales.

Or, as they still call it, South Wales.

When Scotland achieves independence, and if humanity survives long enough for the histories to be written, this wee ginger dug will have a chapter in them.

Equality for Flatbush organize against police brutality, racism, and gentrification in Brooklyn.

Desolation Radio do podcasts on Wales and politics and Welsh politics and the wider world through a Welsh lens.

Information sources about Wales, about Camels and about anything that I’ve talked about in any of my blog entries.  If you read above you’ll know that I don’t agree with everything stated in these publications and resources, and they don’t agree with everything I say either.  That’s life.  But if there’s a genuine problem the Scotch Camel should know about, get in touch.

And yes, I know I’ve included at least one organisation in both “allies” and resources”.  It’s because both labels are accurate.  I’d do the same with more of them if I thought the discerning or easily bored reader would let me get away with it. 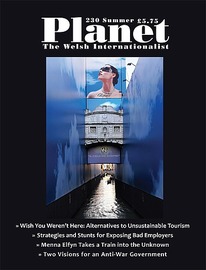 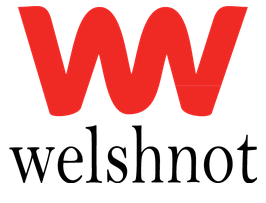 DIC MORTIMER’S BLOG IS ABOUT CARDIFF AND EVERYTHING CONNECTED WITH IT.  READ IT.

Planet: the Welsh Internationalist is the place to start if you want to know about Welsh culture and politics, and has been since the 1970s.

I’m pretty sure I’d still say that even if I’d never written for them.

New Socialist is a small but perfectly intelligent radical socialist site.  From my perspective (as of November 2019) the archive highlights are articles from Gareth Leaman on Wales and Rhian E. Jones on working-class institutions.

Desolation Radio do podcasts on Wales and politics and Welsh politics and the wider world through a Welsh lens.

The eagle-eyed or careful amongst you will recall some references heading there in the culture and politics articles.

There’s lots more to see, including a camel-related murder mystery and the best analysis ever of BBC Radio Wales.

The Wild Camel Protection Foundation is dedicated to the preservation and spread of the amazing Wild Bactrians of Mongolia and China.

They seem like good and hardworking people.  And they really care about camels.

At the risk of repeating myself… just because I recommend these people and organisations, that doesn’t mean they necessarily recommend me or agree with me about anything.  If people or organisations are good enough at what they do, I don’t even absolutely need them to like camels. 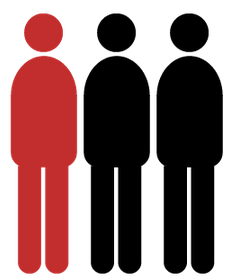 Ray Burrell engineering made my trumpet stand. It works well. They're cool. 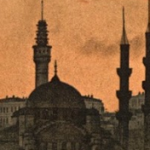 Ok, full disclosure.  Humans is my band.  That’s why I’m recommending them. If I didn’t think they were awesome, we wouldn’t be doing music together, n’est-ce pas?

Lou Thomas does contemplative nature and texture based art.  It’s a good antidote for the rage and cynicism of the political stuff over here.

The Ottoman History Podcast is an astonishingly varied and consistent exploration of …Ottoman history.  Less camels than there should be, however.  So far the  focus is on humans.

If Heineken made unions, they’d be shit.

The IWW, on the other hand, are sound as fuck.